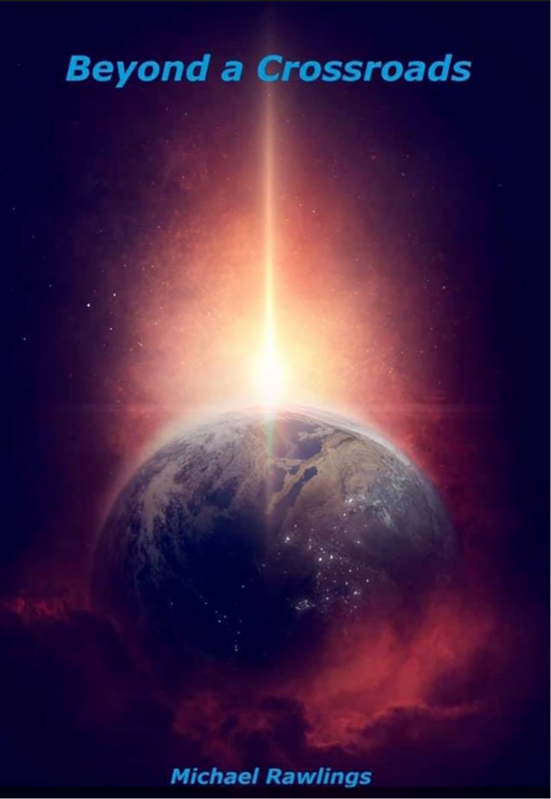 Congratulations to our own Michael Rawlings for publishing his third book entitled, Beyond a Crossroads, earlier this year.

His inaugural novel, 2014, The Enlightenment of Jason Albrecht, represents an unabashed conversation about a search for spiritual identity in a world of circumstance and allegiance. A second offering, 2019, The Silence Remains, A Conversation on Meditation, is autobiographical and details a unique meditation technique.

The most recent novel, Beyond a Crossroads, 2022, is an introspective story that blossoms in poetry and imagination in the telling of a fantastical vision—the journey of a universal Soul. The book poses perennial questions. “Why does anything exist? Is there a reason conveniently forgotten at the imposition of mortal birth?” Beyond a Crossroads offers an answer.

All of Mike’s books can be found on Amazon.com and other bookselling sites.