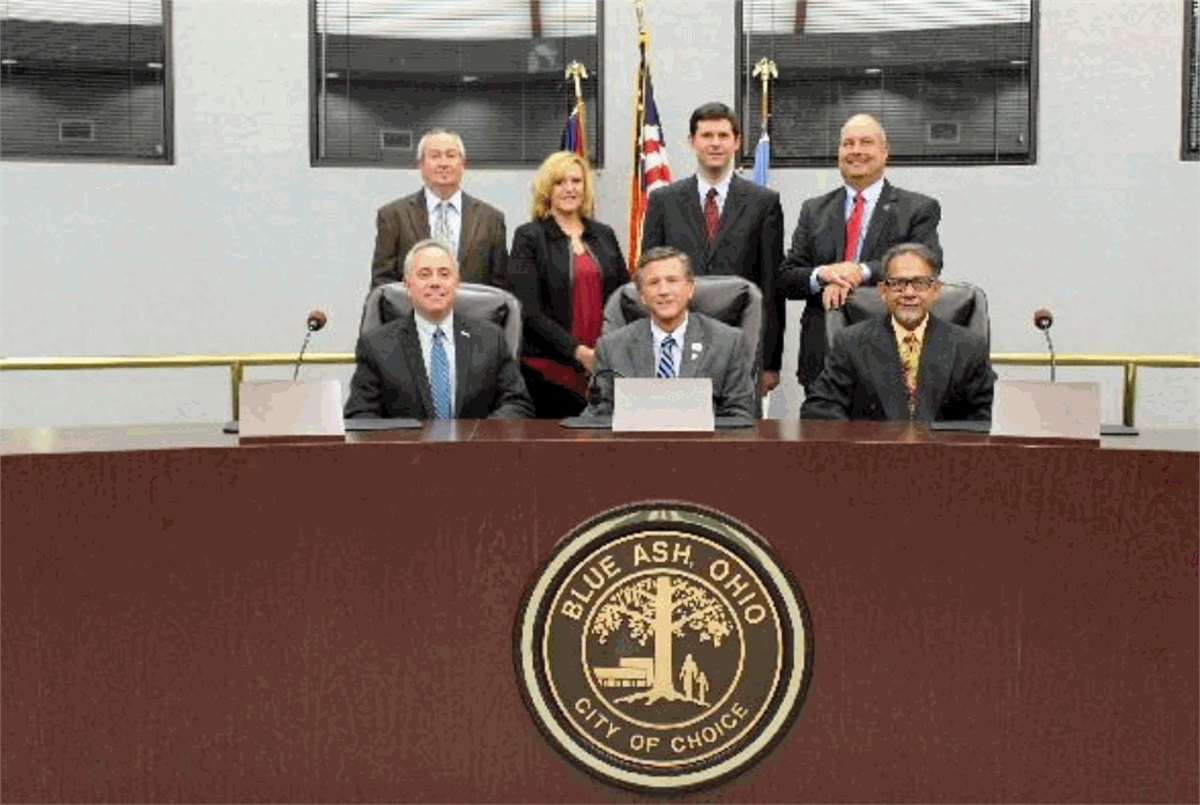 Viceroy Wealth Counsel would like to congratulate our own Linda Bauer for being elected a City Council member for The City of Blue Ash. Linda is one of seven members on the council board, and the only female.

Councilwoman Bauer represents Ward 1 and was elected to City Council effective December 1, 2017. As many of you may know, Linda is a long-time resident of the City of Blue Ash, and she moved to the Kenview Hills subdivision at 3 years of age. After living in Germany for 12 years and in Mason with her family, she returned to Kenview Hills in 2007 after becoming widowed. She currently serves as the HOA President.

Linda is a Vice President and Wealth Manager with Viceroy Wealth Council located on Lake Forest Drive in Blue Ash. She has been in the financial services industry since 1997.